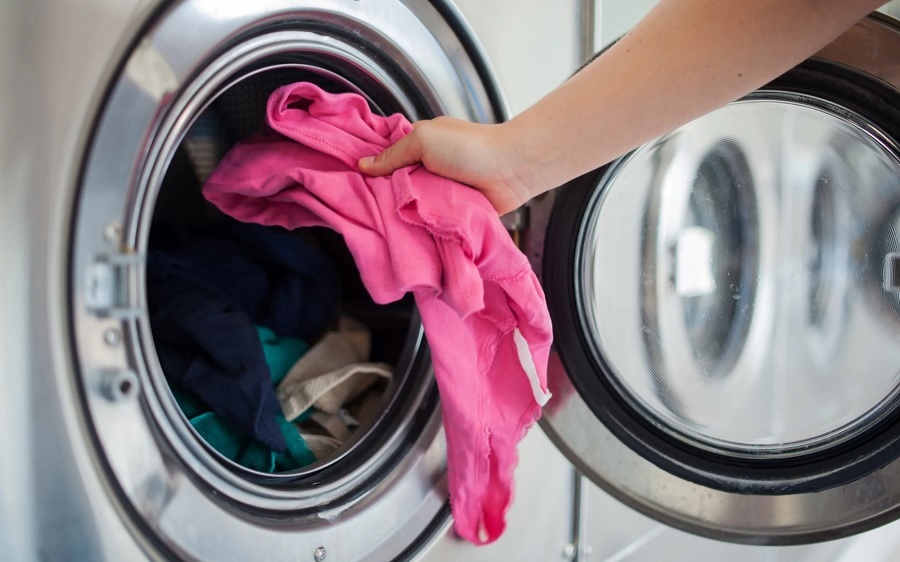 Thinking about moving to Australia? Or just want to move out of your parent’s house? Either way, it helps to know what to expect about utility bills. Water bills in Australia can be both cheap and expensive depending on which state you are located. That’s right, the disparity of water prices between states can be quite huge. Fortunately for you, you no longer have to individually search the average rates per city since here is an average water bill Australia list.

In the city of Adelaide, the state water authority is SA Water and they have an average water rate of $2.392 – $3.699 per one thousand liters of water. The price depends on the time of the month. Drought seasons reach the upper limit of the water price.

For a better understanding on whether this price is either cheap or expensive, the average household in South Australia spend $324 on water per quarter. According to 50% of the population, they consider this price to be too expensive.

In the city of Brisbane, water prices are at a much more stable rate of $3.122. It is definitely much more expensive, but at least it is at a steady price. The water authority is the Queensland Department of Energy and Water Supply.

Despite being significantly more expensive, the average spending per quarter per household for water is around $300. According to a survey, 48% of the state believes that they are paying too much for water.

The city of Hobart comes in with the lowest price per one thousand liters of water at $1.06. However, despite being at a much cheaper price, the average water bill per quarter in a household is around $365. This is reported to be one of the highest water bills in the country. As a result, 43% of the population believe they are spending too much on water.

There are different factors contributing to a higher water consumption rate and that includes household size and the average age group in each house. The water authority of Hobart is TasWater.

In the city of Melbourne, water prices fluctuate throughout the year and the disparity can get pretty big. The rate is between $2.63 – $3.35 per one thousand liters of water. An average household spends about $259 per quarter on water. At this rate, 40% believe that it is a little bit too expensive. The water authority for the city is South East Water.

With a water rate of $2.11 per one thousand liters, Sydney isn’t really the cheapest. Yet, with an average spending of $246 on water per quarter, only 32% believe that they are spending too much in water. This is the lowest dissatisfaction rating. Take note that satisfaction among residents can vary based on the minimum wage rate of each city. The higher the residents get paid, the more capable they are of spending on their utility bills. The water authority of Sydney is Sydney Water.

The city of Perth has the highest disparity of water prices throughout the year. The lowest rate can be $1.82 while it can go as much as $4.55 per one thousand liters. On average, households spend around $234 per quarter on water and 42% believe that they are paying too much on their water bills. The water authority is the Water Corporation

Looking at the city of Canberra, the price ranges from $2.46 – $4.94 per one thousand liters of water. The water authority is Icon Water.

Not the cheapest, but Darwin is around the cheaper rates for water. At $1.96 per one thousand liters of water, it is one of the cities with a fixed rate of below $2. The water authority in question is Power Water.

Looking at all the cities, the price differences can get pretty huge. The cheapest can be a fourth of the most expensive water rate in Australia. It really helps to get a perspective on which places are going to cost the most in utility bills. This average water bill Australia list can be an eye opener and help you make better decisions on where to live and how to manage your budget.

Painting and decorating trends in 2021

Why Do Water Pipes Need Insulation

4 Tips for Ridding Your Home of Pests

How Exactly Does A Humidor Work?

How do you restore water damage?