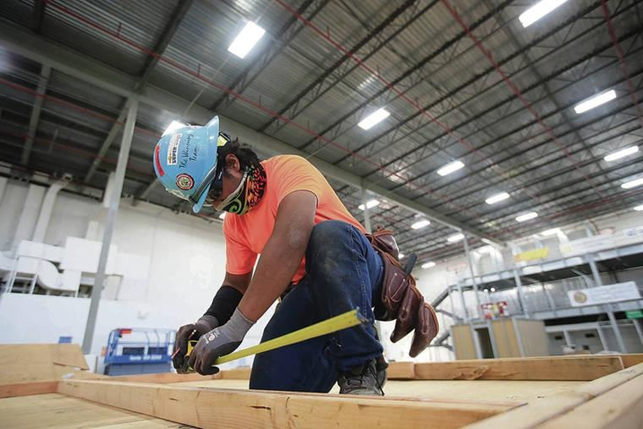 Amongst the various construction companies in Hawaii, the name of Nan Inc. has distinguished itself because of its accomplishments in a relatively short amount of time. You will find it amongst the leading firms in the industry and has been on the receiving end of a number of awards and accolades over the years. This is undoubtedly surprising because it was founded in 1990, which means it has only been operating for three decades. For a construction firm, this is quite young to have accomplished what Nan Inc. has. Yet, they have managed to do so. How? This is because of Patrick Shin.

He is the force behind Nan Inc. and established the firm in Honolulu Hawaii with the goal of building the state’s great future. He was originally named Nan Chul Shin in South Korea where he was born and immigrated to the United States with his family. His brother had a fishing business in New York, where he helped him, while living in a one-bedroom apartment with his siblings. Upon his move to the US, he changed his name to Patrick because he wanted to fit in. He majored in business administration from the Bowling Green State University that he attended on a football scholarship.

To get some experience, he found a job with a construction company in Hawaii and worked there for two years. When he left, it was to become Nan Inc. Construction founder and this is exactly what he did. He single-handedly setup the firm, with just one worker with him and no wealth of resources to help. But, he was determined to go on and create a construction success. With a team that comprises of nearly 600 people today and with more than 3,000 successfully completed projects under Nan Inc.’s belt, it is safe to say that his dream has been realized.

Furthermore, despite achieving such a huge amount of success and becoming a millionaire, Patrick Shin has not forgotten who he was. He remembers his own and the company’s humble beginnings and continues to give back to the community. Therefore, he is well-recognized in Hawaii, not just as a general contractor, but also as a philanthropist. Patrick Shin has set up a number of charities on his own and has also supported numerous existing ones. He also lends financial and any other support required by other causes because he believes in helping the community.

What is the effect of timber decay and its causes?

3 Easy Upgrades To Update Your Home

What materials are considered the best for professional flooring?

All You Need To Know About Carpet Cleaning Perth