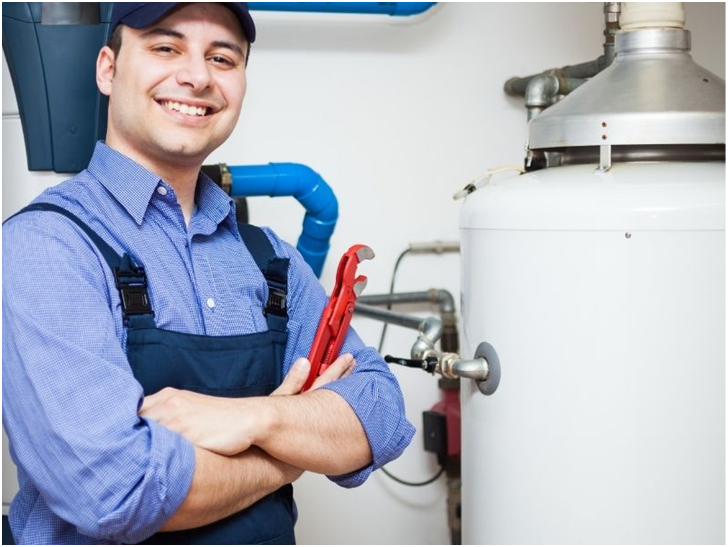 The plumbing of any building, whether for residential or commercial purposes, is one of the most important systems in any construction. So much so that when there’s a plumbing issue, such as leaking or as simple as comfort rooms that don’t function, a place can be shut down. That is why it is important to know the different kinds of pipes, which types would suit a home or an office, and which pipes work best with what. Here are the different pipes used in residential and commercial plumbing: brass, cast-iron, copper, PEX, PVC, and stainless steel.

One of the long-lasting pipes ideal for a plumbing system is brass. It’s malleable, doesn’t cause friction loss, and rust-resistant especially when made of 67-85%  copper for maximum durability. Because brass pipes can withstand high temperatures, these are often used for hot-water distribution systems. Plumbing made of brass is also prone to corrosion and is versatile thus frequently made into water tanks, wells, and others.

Cast-iron pipes are common, but these are the heaviest type of plumbing and so its usage can at times be restricted. Yet, it is designed precisely for handling heavy pressure and delivering large amounts of liquid, which is why it’s generally used for water distribution in commercial settings and sewer lines. Other advantages of cast-iron pipes are its capacity to be fire-resistant and sound-proof. The smallest size is usually at four inches, which is enough for residential purposes.

Traditionally, copper is most used in plumbing because of its extensive reliability and life. Although it is quite expensive and so it’s not usually used for entire plumbing systems, it’s greatly durable and resistant to corrosion, and more versatile than other options. High-pressure situations are not a problem with copper, and it is capable of managing both hot and cold water. Thus, it’s always used for underground plumbing and for refrigerants.

The newest, and currently most popular, type of pipes used for both residential and commercial places is the cross-linked polyethylene, better known as PEX. Though slightly more costly compared to the rest, it’s low on maintenance and can be installed quickly. It is leak-free, as well. It is rigid enough to endure pressures of water supply but is also flexible to bend around complicated spaces. Unfortunately, it isn’t ideal for the outdoors since its plastic layer might be damaged by UV rays.

Just like PEX pipes, PVC pipes can’t handle heat as much as well, that’s why it’s limited to indoor use. But unlike PEX pipes, PVC pipes aren’t as flexible that fittings are needed if a piping needs to turn. But it’s a commonly used pipe because its price is lower than the rest. PVC pipes are for sewage applications and hot and cold potable water.  Very cold temperatures are PVC pipes’ worst enemy; exposure to it will cause a split and then lead to leaks and water damage as a whole.

Stainless steel is among the most expensive plumbing types available. This is the reason why it’s not on top of the list of pipes commonly used commercially, but for specific application, stainless steel can be worth its price. An instance would be with the exposure of seawater where corrosion is at a higher level than usual, as in coastal areas, then stainless steel is the best option. In addition, it is stronger, both flexible and rigid depending on the application.

On the other hand, different types of pipes, such as stainless steel, PVC and PEX, copper, cast-iron and bass, are utilized for different operations and areas—whether for residential or commercial. In order to make the best decision about what’s best for you, contact the plumbing authorities to be able to have a knowledgeable input and planning since the kind of pipes you’ll be using will come a long way for your money and health.

A Basic Guide to Bathroom Renovations in Penrith

Which Type of Countertop is the Best?

Inspecting Your Roof for Damage Caused by High Winds

How to Start Lawn Care Business