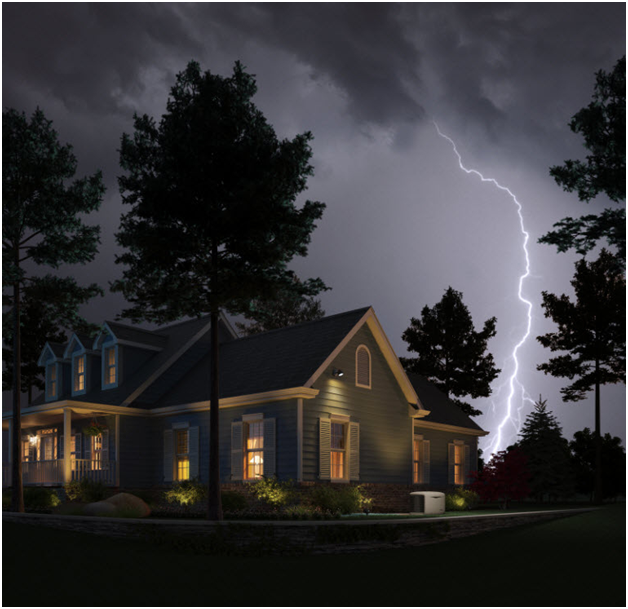 At the dawn of the 20th century, a great controversy took place regarding the electrification of the United States. The debate erupted over whether AC or DC electrical service would be implemented. Ultimately the matter was settled, and AC was adopted. Low power DC devices are becoming more commonplace and popular today. Understanding these 2 different versions of electrical power helps shed light on why this is the case.

One way of understanding AC electricity is by comparing it with how fluids behave. For instance, ocean tides arrive at the shore in waves. These waves have a shape, height and frequency. The distance between 2 crests or troughs in this pattern of waves determines their wavelength. The frequency is measured in the number of crests and troughs that pass a fixed point in each time period. For instance, if 10 wave crests pass a fixed point in one minute, the frequency is 10 cycles per minute.

Equivalent wave measurements of electricity are determined by the properties of voltage and current and direction of flow. Voltage can be compared to pressure within a close liquid system like a pipe. Current is a measurement of the quantity of electricity that passes through a circuit. AC current switches direction of flow in the circuit at some frequency. In the US the standard is 60 cycles per second while European systems mostly operate at 50 cycles per second.

This type of electricity, if compared to fluids, flows in only one direction. Like AC, it consists of voltage and current that are equivalent to pressure and quantity of electricity. Batteries allow the storage of direct current more easily.

When large quantities of electrical energy are required, AC can be transported over long distances more efficiently than DC. This is because the wire through which it flows presents a small resistance to that flow. One advantage of DC is that for low energy requirements it is more easily controlled and used in electronic circuits.

Alternating current is the adopted standard for transporting large amounts of electrical energy over distances. Direct current remains convenient because it can be stored in batteries that provide the advantage of portability. The somewhat mysterious force of electricity, whether AC or DC, enables many conveniences of modern life.

7 Signs You Need Professional Pest Control Help: How to Know When to Call a Pro

Four Creative Ideas to Improve the Look of Your Kitchen

Is It Time to Have Your Kitchen Cabinets Refaced?