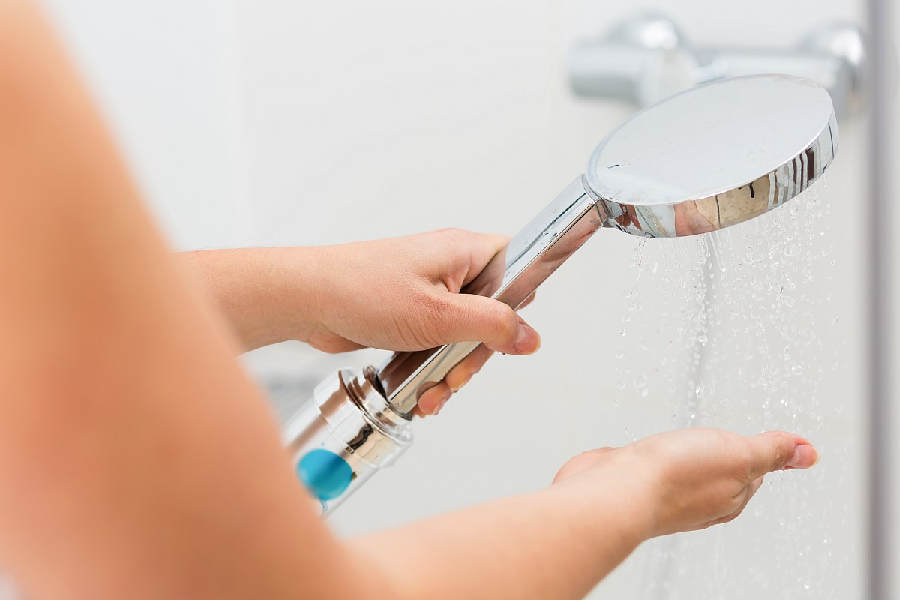 People will usually notice right away when their shower water isn’t consistently warm. It’s an issue that can present itself almost immediately with no other signs. Most people will want to fix it as quickly as they can. The underlying problem might be simple, and it could have an equally simple solution. In other cases, it may take longer for customers to get their showers and bathrooms back to normal.

The people who are trying to diagnose the causal issue should pay attention to exactly what’s happening when they start using the shower. For instance, the water might be cold sometimes and warmer at other times if they let it run for a long enough period of time. If that’s the case, the pipes leading to the shower could be obstructed or at least partly blocked.

Clearing the obstruction may completely solve the hot water problems. Plumbing professionals should be able to easily identify any of the obstructions that have occurred. They can sometimes fix them during the same appointment. These professionals can also check the shower valves.

People who are having persistent hot water problems should think about the age of the valves in their showers. If those valves are old enough, they may have the wrong shape. Swollen shower valves can block the important water sources.

When the shower valves are degrading, people will often have other related problems with their showers. The shower water won’t flow correctly, or there might be some unexplained leaks or water losses.

Many people won’t know how old their shower valves are. If they’ve had them for over five years, the shower valves will be more likely to experience problems and cause them. People who have lived at a particular house for at least five years may not have replaced the shower valves in that time, and they’ll know that the valves are old enough to have become distorted. These individuals may be able to address their hot water issues by just replacing the damaged shower valves.

If the water is warm but not hot, the problem might be related to the household water heater instead. Sediments can accumulate in these water heaters, especially if it’s been a while since the water heaters were replaced or examined.