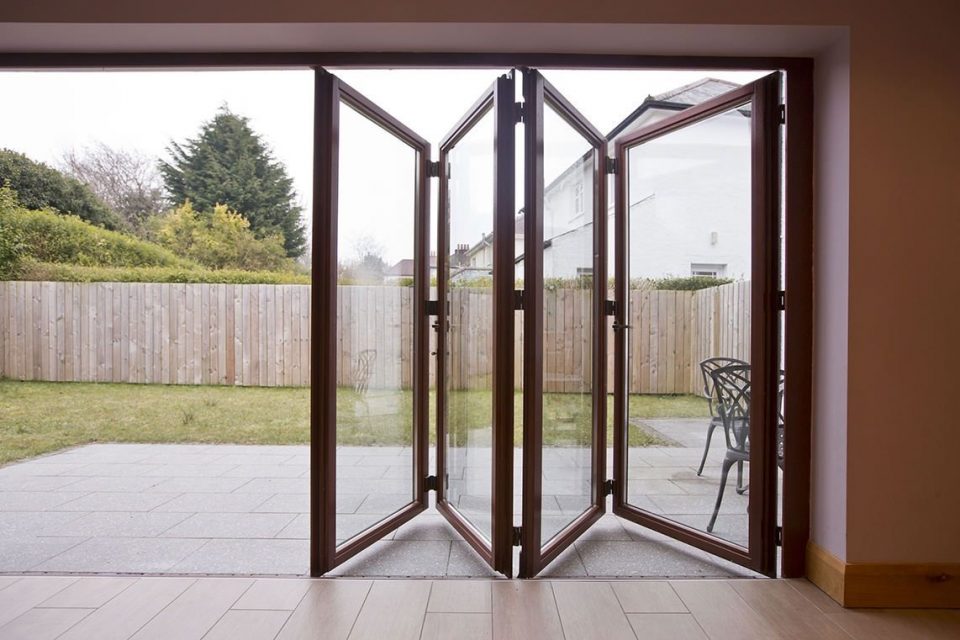 Struggling to choose the right kind of bifolding doors for your home? There are many variations in the materials used and the style and so is the pricing. Every day, the technology and engineering are changing and advanced features are added. You would get the general idea if you know the main types of bifolding doors.

After deciding the kind of door, you want, you can look for extra features. From the other sliding doors, bi-fold doors have wider aperture and better security. The bifolding Door factory specialize in bifold doors and is an approved fabricator of Smarts and Schuco bifold doors, windows and patio doors. If you are confused, you can visit one of their showrooms in London or West Midlands.

Now look at the basic types of bifolding doors –

This is an alternative to a standard door inside your house. It is best for areas with limited space – built-in-wardrobes, closets, adjoining bathrooms, laundry area and so on. It consists of two panels joined in the middle by hinges. Unlike other standard doors, which swings in an arc to open and close, this door folds in the middle and stacks up against the wall.

It reduces the space required for opening and closing the door to a great extent. You don’t have to make any changes to the architecture of the house for installing these doors.

These are the common type of bifold doors. It has more than two panels in a row. It can open from either side and fold back to the other side. Another style is to open it from the middle if you have even number of panels and fold it away to each side. The sheer number of panels does not make it fall off as it moves in a track and is made with materials in consistent to hold the panels together.

How you configure the door depends on the panels that stack up against the wall. For instance, you want a six panelled door. Now if you fold the six panels to one side, you will see that it looks cumbersome. Whereas, if you open it from the middle and stack three panels to each side, it looks much convenient. The panels can open and fold on both the exterior and interior wall.

Bifolding Doors with A Traffic Door

This works in the same way but with an extra feature. When you have a much complex and large layout, you would need an access door in the bifolding door to operate regularly. You simply won’t fold the door whole way up every time you use the door. For the purpose of going in and out with ease, install a bifold door with the feature of a traffic or access door. You can fit the access door to either side of the folding door or in the centre. It will open independently of the rest of the folding door.

Now, you can choose from these types of folding doors to suit your house’s requirements.