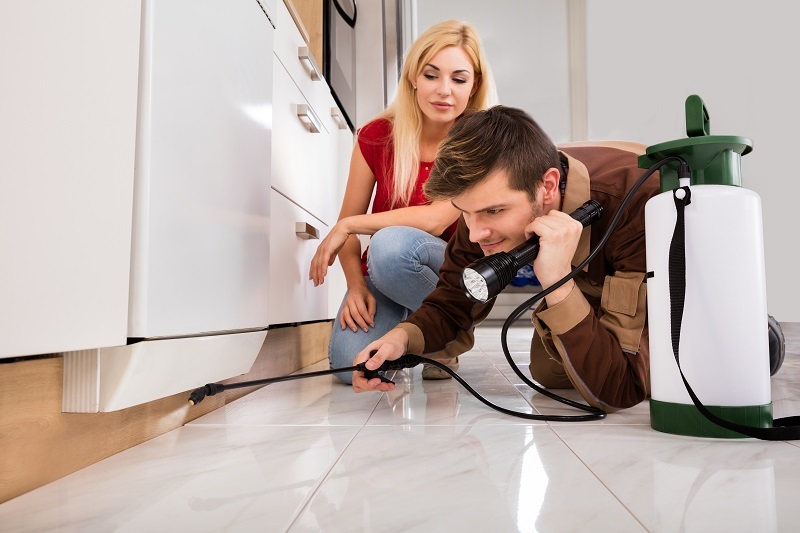 You might think of termites as pests, and from a human perspective, they are. Termites cause billions of dollars of property damage by eating wood. An infestation of termites can severely damage the structural integrity of a building. The only way to stop the destruction may be gas-tight tent fumigation to kill the termites and stop the infestation.

Termites are formidable opponents but also fascinating creatures when viewed objectively. Learning more about termites may help you to deal with them more effectively.

Your efforts to keep termites out should include sealing cracks around doors, windows, and foundations. You should be vigilant in inspecting for such cracks and dealing with them promptly because termites do not need much of an opening to get into your home. They can fit through a crack the width of a penny.

Most creatures need some downtime to recharge their bodies, but not termites. They have neither the need nor the ability to sleep. However, they do have insatiable appetites, and most of their time is occupied with eating as much wood as possible. In a single year, a colony of termites can eat the equivalent of 650 baseball bats, which amounts to about 1,000 pounds of wood.

There are approximately seven billion people in the world, but termites outnumber human beings by a lot. There are 1,000 pounds of termites on Earth for every one human being. When you consider how little a single termite weighs, the number of termites needed to reach 1,000 pounds is nearly unimaginable.

It may be reassuring to know that human beings are not alone in their fight against termites. Many other animals feed on them. For example, ants are among termites’ natural predators. Of course, introducing a colony of ants onto your property for natural termite control isn’t a good idea either. Ants can be pests in their own right.

7 Signs You Need Professional Pest Control Help: How to Know When to Call a Pro

Four Creative Ideas to Improve the Look of Your Kitchen

Is It Time to Have Your Kitchen Cabinets Refaced?